I am rising. So the people in my circle must be warriors. To be close to me one must contain and maintain the passion to fight for me just as I adhere myself close to you. I will go to battle to protect you.

My army is small, yet impenetrable. Everyone outside of it is a molecular extension. Loyalty is pertinent during these times. To be accepted into the most sacred of my innner space one must be ascended and vetted, mind, body and spirit.

I look around me. I am there. Each person inside of my life loves me loyally. Each person would say no, she is good, she is my friend, my mother, my sister and my daughter.

There is no dramaturgy playing violin strings or symphonies. All are at peace with being. Each who we are. Witch. Warlock. Children of the Stars. Daughters of the Moon. Sisters to the tree leaves. Shapeshifters. Love Givers. Moniceptors. Otherkin. Indigos. Crystals. We are at differing levels of growth actualization. We are varying age dimensions. We are a wise and skilled tribe.

There is a summer awaiting fingers debating word phrases as I disengage from the grid and go in. In the meantime, I hold you at distances. Not because I don’t love you. It is because I don’t trust you. “Who me?” If you’d like to apply it feel free. Trust is not given. It is earned. The world can burn tomorrow, and the hollow earth can explode. Wars can be waged and chemicals sprayed. Who will be there to hold you?

You will know, when at your worst you become your best. So observe the words returned, the lines unspoken, the invisible fences which rush electricity through your stomach without warning.

In these signs of the times who will be by your side? Only you decide.

You might be a tsunami or you could be the raft to safety. There are phrases, trigger situations that make her step back. She finds balance with the sea and forest. Rarely with other humans. So often taken personally, she is sometimes shy and many times wary. She knows what she carries; what she protects. One wrong step, and she is quietly observing again.

She doesn’t follow leaders. She is her own guru. She is a solitary yearning of scribing while others are trying to find answers they don’t believe they already know. You will rarely truly understand her. You will create your own perception of her, and it will become your view; your truth of her.

She has almost reached exceptions of exceptional aloneness. Shift change. She walks the road one foot at a time. From her perch, hovering above this planet, she listens. One sentence can change her elation to disappointment; hoping to expanded realization of situations. She now feels distant and suddenly in a spiraling reverse. It’s all in the language. Words say everything. She swiftly re-stabilizes her skies.

Humans with the need to believe in anything, follow something, be part of a sect, outside of the truth of who they are; some forever from the gray; when doing good comes with accolades instead of silent appreciation. It’s a sad state of a nation; planetary devastation, and she feels each heart caving.

I am here holding hers. Reminding her of home where there are no religions or rituals, no groups separating one from another or elevating egos; no clashing perspectives; just being in a space so pure, assessment is not needed.

So she keeps her eyes on the color, to swim in the gel like liquid again, each stroke a whisper against her skin. She is reminded that she chose this and is so close to finishing it. She breathes deeply, exhaling her humanness.

Weary a bit, we see in her eyes when they leak water to seep, ejecting the pain and programming. There are volumes held in boxes. Some are scrawled. Some are typed. They may get thrown in a trash pile when she dies. But she’s leaving them behind, in a hidden conclave of trees. Where maps must be followed to find them. There will be laughter, even in death.

Then you will know. You will discover the life of the Otherkin, earthly hybrid, walking among the human ones, unnoticed and undetected save the green reflected in her emotional eyes.

Hurt
I shut down
Inside the silence

Write it out
Fight it out

Sequestered
Assessing
The sociopathy
The apathy 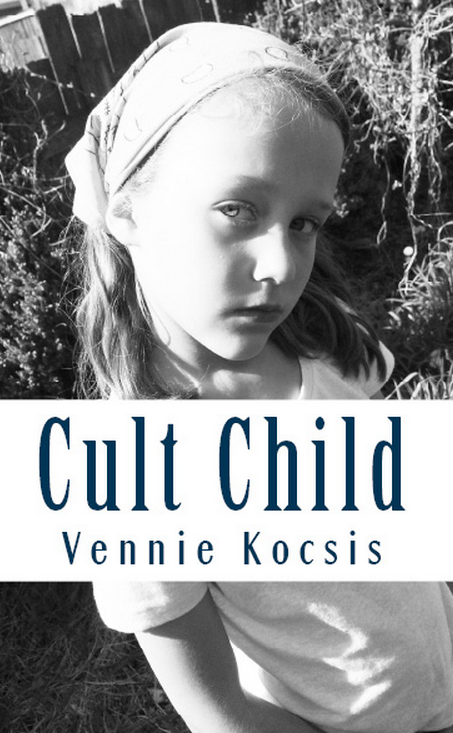 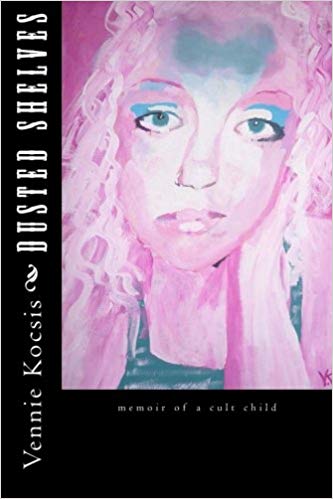 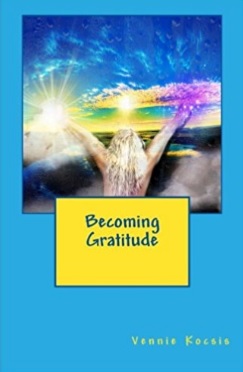 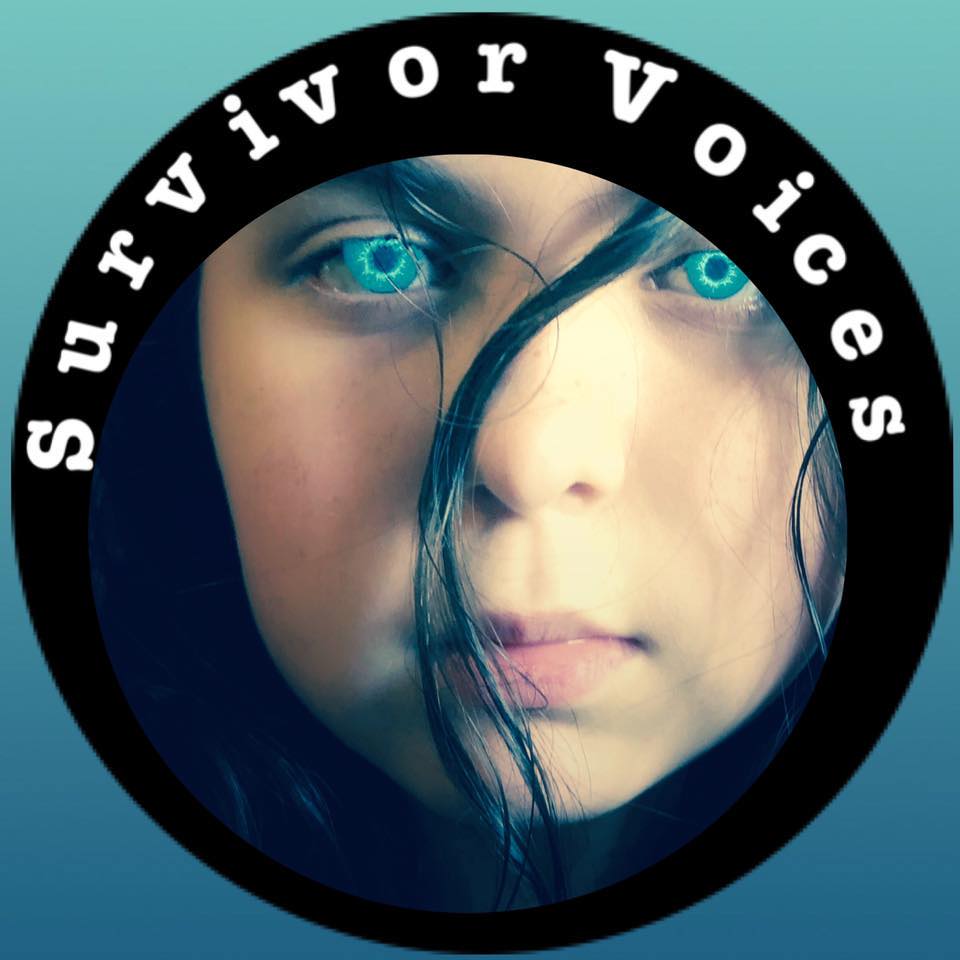